Braveheart is a 1995 American epic war film directed and co-produced by Mel Gibson, who portrays William Wallace, a late-13th-century Scottish warrior. The film is fictionally based on the life of Wallace leading the Scots in the First War of Scottish Independence against King Edward I of England. The film also stars Sophie Marceau, Patrick McGoohan and Catherine McCormack.

*THIS IS A PRODUCT VIA AMAZON.CO.UK – YOU WILL BE TAKEN TO THE AMAZON WEBSITE FOR FURTHER INFO & CHECKOUT**

Be the first to review “Braveheart DVD” Cancel reply 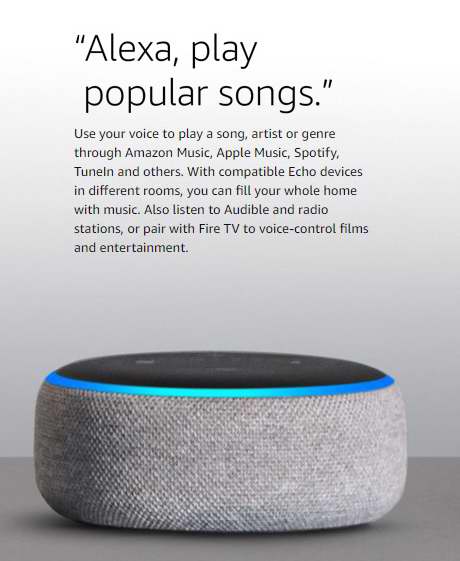